Your creative project needs a perfect photo – beautiful, unusual, and evocative. Yet the stock photography out there is just not hitting the mark. The Internet is bursting with photos for sale, and all you want is one trusted place to find the most visually stunning photography.

Unsplash is a designer’s dream come true. Part community, part gallery, the site curates collections of high-resolution photos that are contributed by members. Keeping it fresh, Unsplash provides a repository of over 80k featured photos. Not only is the photography top quality and simply stunning, but all images are completely free and unrestricted—even for commercial purposes. 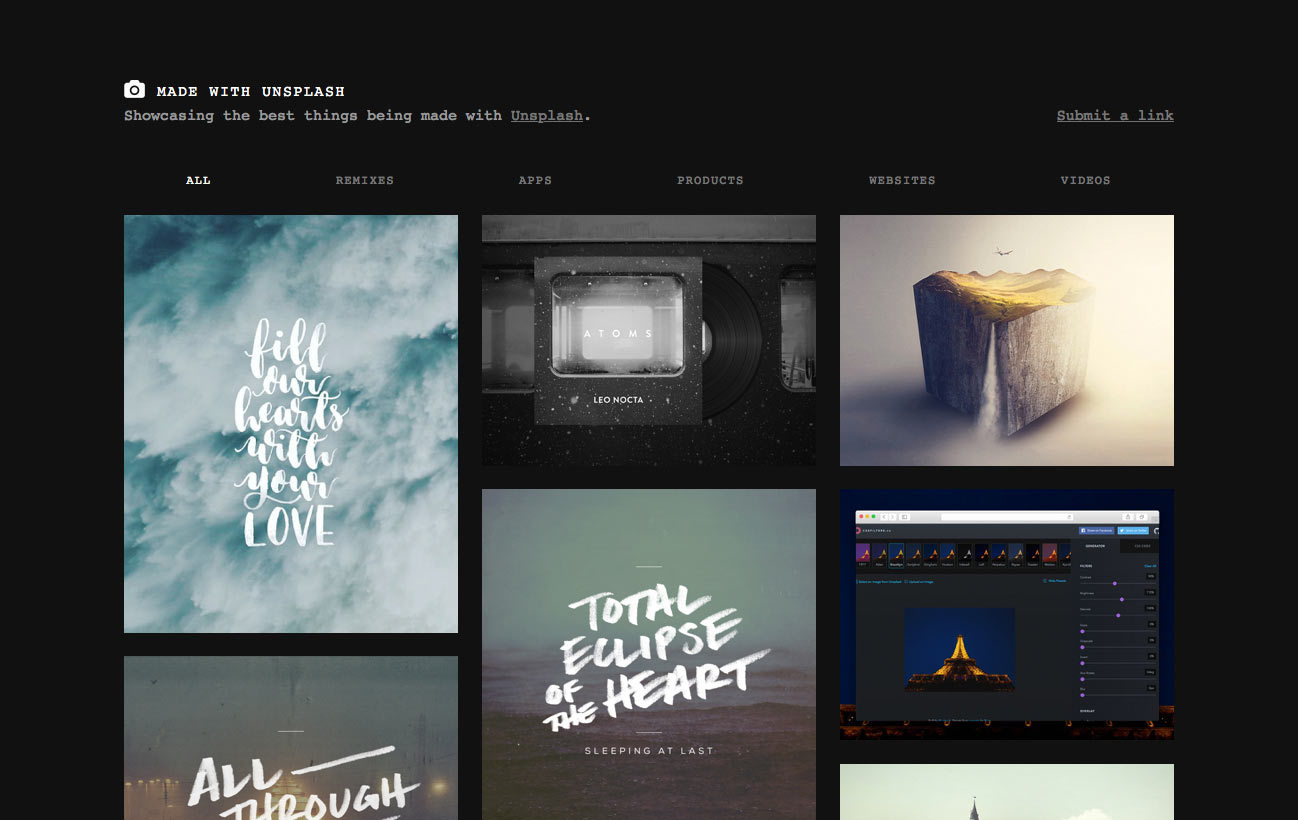 Unsplash was originally developed by Crew, a Canadian marketplace for creative talent. The service invites photographers around the world to submit their best work for consideration. If selected, their images are shared with the creative community under a Creative Commons Zero license. In exchange, artists are credited for their work and provided with plenty of exposure on the site. They can leverage a community profile page and like/follow features to develop their fan base. Their work is showcased in various image collections, and the site also curates final projects that include Unsplash images in its Made with Unsplash section.

From Tumblr blog to Heroku app

Unsplash originally started in May 2013 as a marketing side project on Tumblr. The project quickly skyrocketed in popularity, which prompted the team to productize Unsplash and dedicate resources to it full-time. For the first six months, a single developer was tasked with building out and then maintaining the Unsplash site. The team had already used Heroku for other side projects, so Heroku was naturally the platform of choice to run the new app. 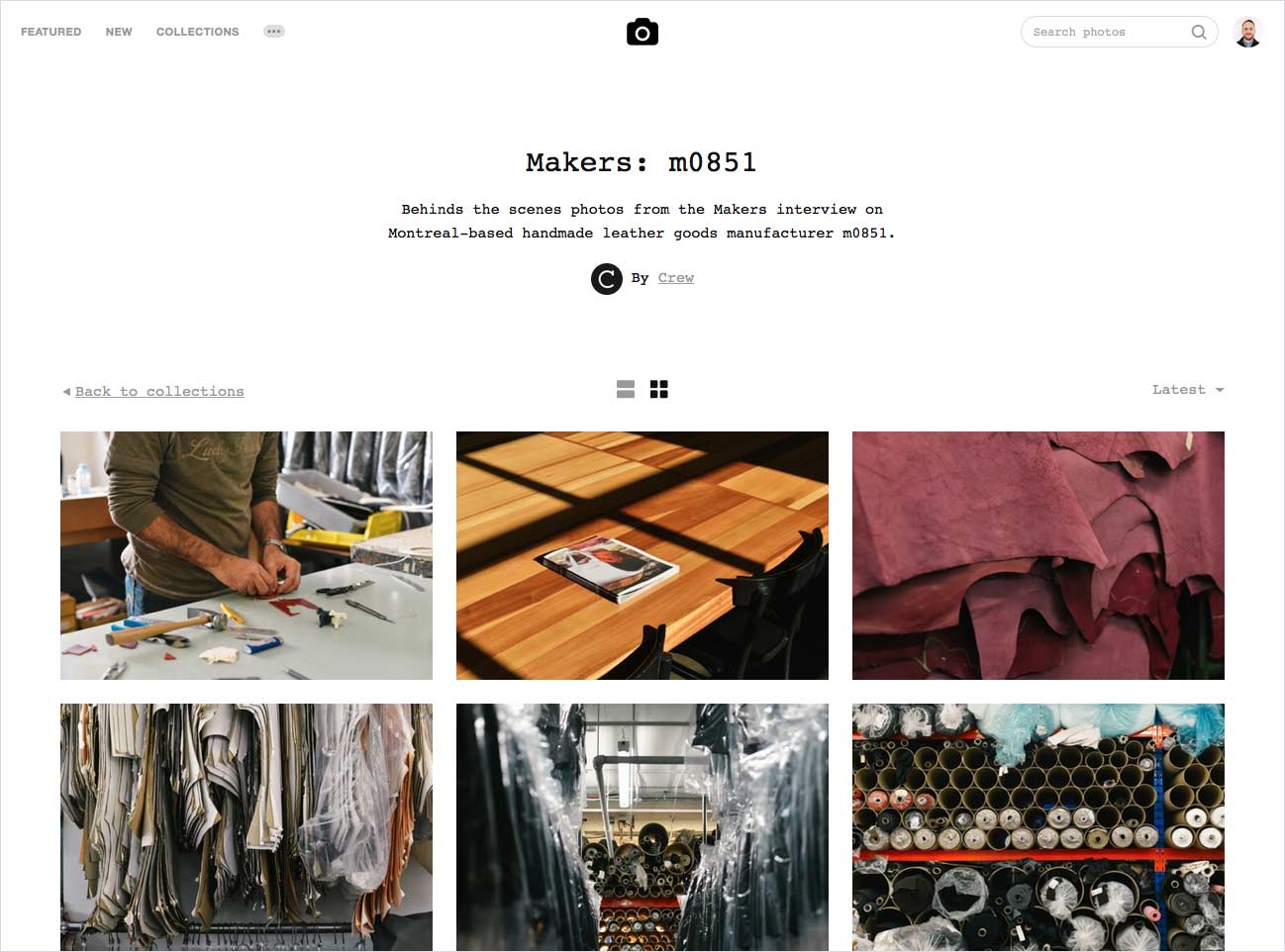 During their transition from Tumblr to the Heroku platform, Unsplash had to replicate and improve the site at scale in order to immediately handle millions of requests per day. It was the first time their sole developer had ever built a backend, not to mention one that had to scale up so quickly. Heroku’s ease of use, reliability, scale, and pricing allowed Unsplash to easily migrate their site and get set up to grow their business.

Heroku made our transition to the platform one of the simplest, and in retrospect, one of the best decisions we've ever made. Luke Chesser, Co-Founder and Head of Product, Unsplash

The Unsplash team has since grown to five full-time developers. By running their app on a hosted platform like Heroku, the lean team can bypass the need to hire DevOps resources and focus squarely on evolving the site’s user experience and growing their user base.

Heroku gives us all the functionality we need up front that we’d otherwise have to build ourselves. Heroku has allowed us to bypass the need for DevOps and focus on growth. Luke Chesser, Co-Founder and Head of Product, Unsplash

Unsplash was built on Rails using a number of Heroku Add-ons, including Heroku Postgres for data storage and Heroku Data for Redis and MemCachier for caching. They use imgix for real-time photo resizing and CDN delivery. Support from the Rails ecosystem of Gems and the open source community were vital in helping the developer solve problems and get the new Unsplash site up and running in only a few weeks. 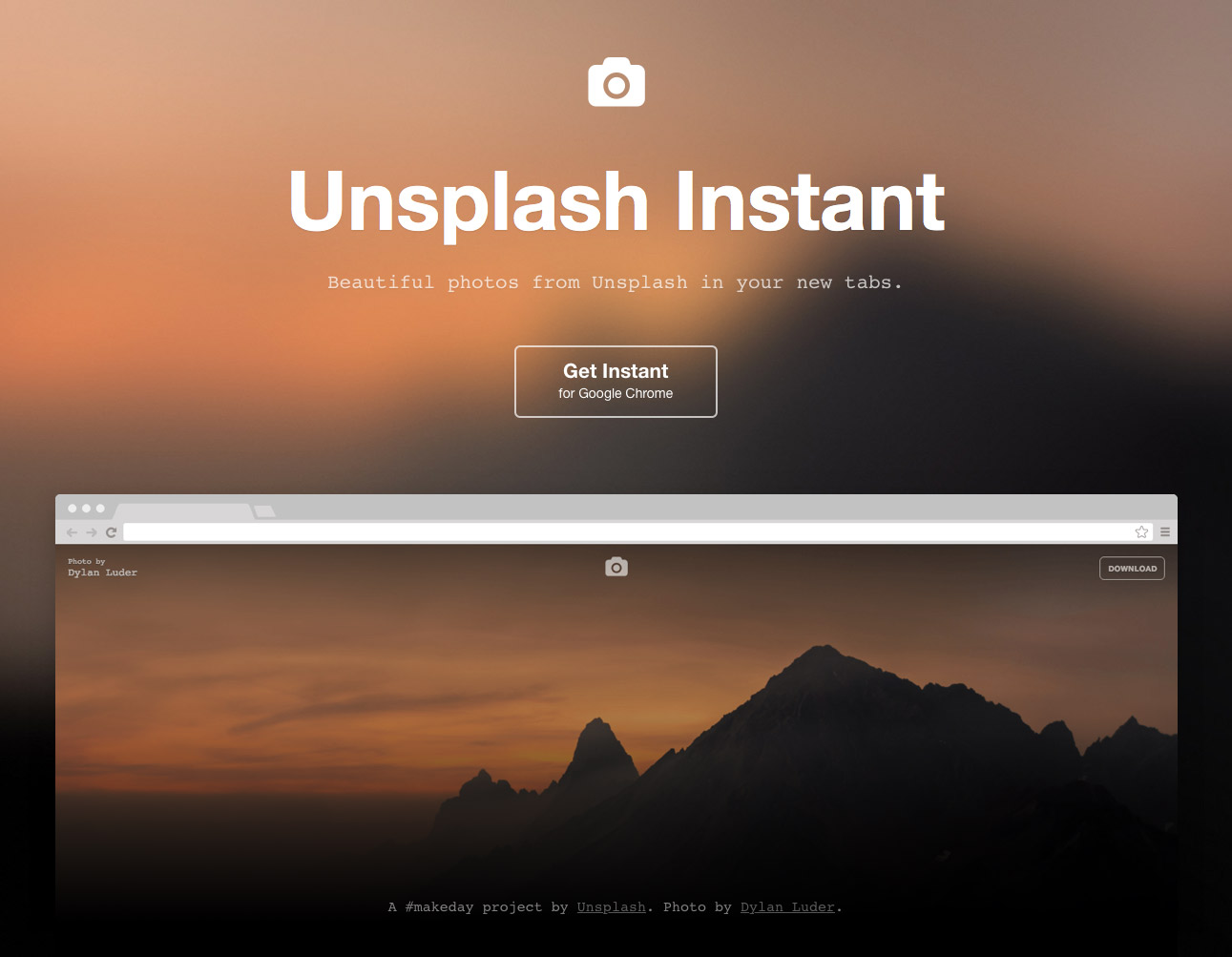 The combination of Rails, Heroku, and imgix was the reason why one developer was able to build a site like Unsplash that could quickly scale to handle millions of images and downloads. Luke Chesser, Co-Founder and Head of Product, Unsplash

Making a splash from day one

When Unsplash launched on Tumblr, the project’s first day saw 20k photo downloads and the #1 spot on Hacker news. The service has continued to grow rapidly on Heroku ever since. 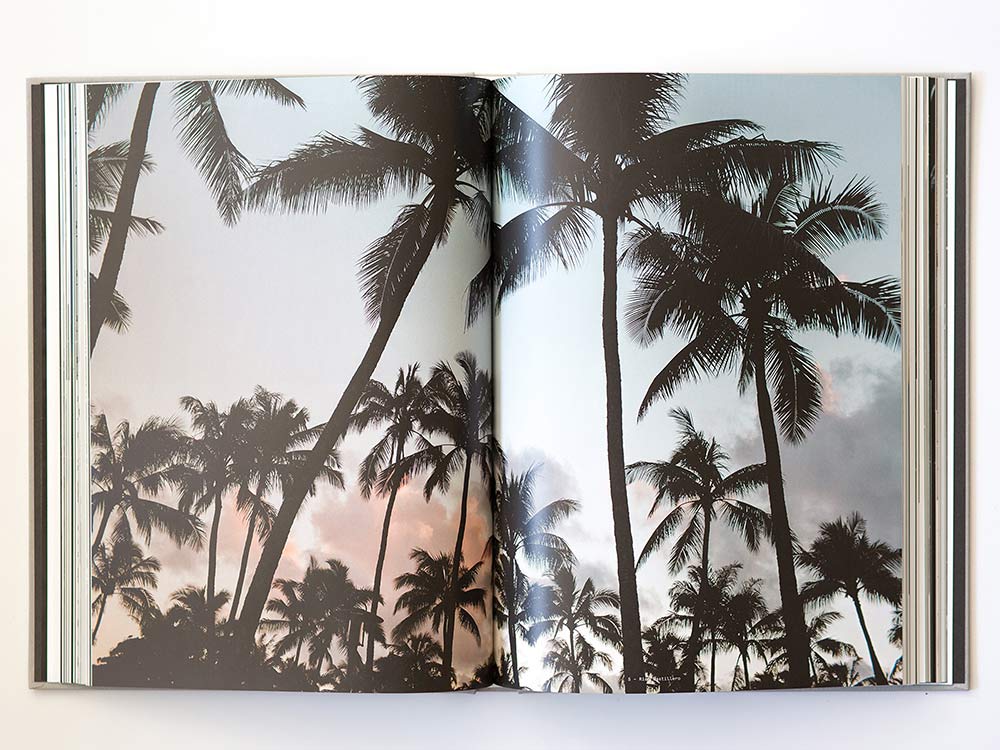 Running their app on Heroku has also freed up the development team to focus on developing innovative new user experiences. The company even launched the Unsplash Book, the first fully crowdsourced open book featuring 250 pages of photos, essays, and art. Over 1,400 backers raised $106k on Kickstarter to fund the project, and profits from the book were split amongst 120 contributors.

For Unsplash members, every ten days brings a gift of ten dazzling stock photos to inspire the imagination.

Since its launch in 2013, Unsplash has evolved into one of the most impactful online communities. Today, over 10 billion Unsplash images are seen every month. A photo featured on Unsplash will now be viewed more than the front page of The New York Times. The Unsplash community is fueled by contributors who offer their images freely for anyone to use, inspiring hundreds of millions of creators from 13-year-old graphic designers to multi-platinum recording artists. For more information, visit: unsplash.com.