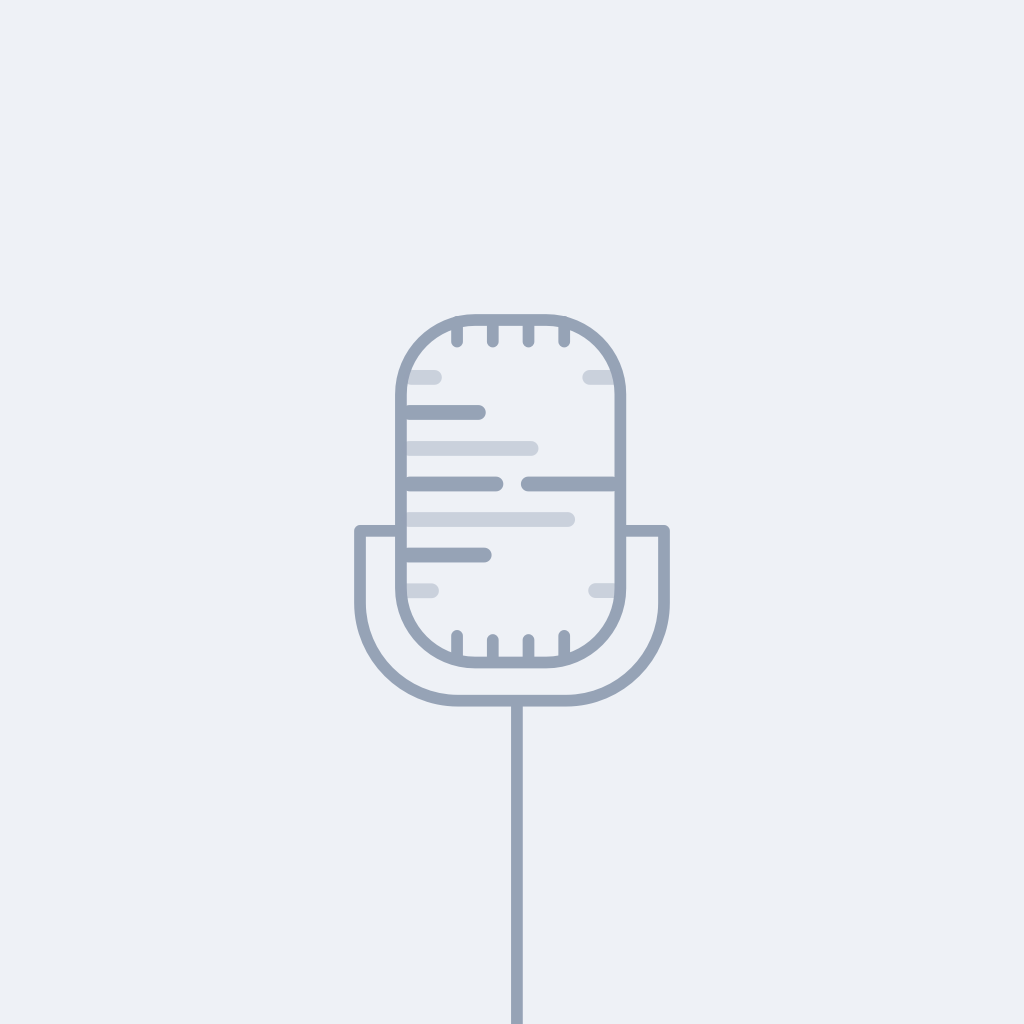 Looking for more podcasts? Tune in to the Salesforce Developer podcast to hear short and insightful stories for developers, from developers.

NodeConf EU is one of the main conferences for the Node.js community. Community members from all over the world share their projects, leader workshops, and discuss the direction of the world's most popular programming language. congregate to discuss best practices, upcoming language changes, cool implementations, and more. Julián Duque chats with several attendees about what they're working on.

Alex Korzhikov is an engineer at ING Bank. He's at NodeConf to lead a workshop on using oclif, as well as working with classes and OOP in TypeScript. oclif is a command-line framework developed in TypeScript by Heroku, and ING is using several different tools built on oclif to communicate with each other. He talks with Julián about why they chose oclif, and how TypeScript has enabled them to build better systems faster.

Tierney Cyren works as a developer advocate for Microsoft Azure. He's also the Chairperson of the Community Committee for Node.js. He's passionate about helping open source communities become more inclusive by helping them work on internationalization, documentation, and various governance needs. His talk is centered on four factors he's found are fundamental to growing a successful and healthy open source project.

Chris Dickinson is building Entropic, a new package manager for Node.js. As opposed to npm, Entropic is comprised of federated hubs, ensuring that no single company or entity is responsible for all of the community's third-party packages. Previously, he worked on NPM itself, and knows first-hand how much a a distributed system is needed.

Links from this episode

Julián: Hello, welcome to Code[ish]. I am Julián Duque, developer advocate here at Heroku and today we will bring you a community focus episode. Recently, I had the opportunity to speak at NodeConf EU, the main conference in Europe for the Node.js community hosted at the beautiful city of Kilkenny in Ireland. I was able to chat with different members of the community that also spoke at the conference and wanted to capture some of the conversations to share them with our Code[ish] audience. We compiled three different conversations into this one episode. We will learn from Alex Korzhikov about building CLI applications with oclif and TypeScript. Tierney Cyren will tell us how to build open source communities and some of the lessons learned by leading the community committee at the Node.js Project. Chris Dickinson will share the work he has been doing on a new shiny project, entropic, a federated package registry for Node.js and JavaScript.

Julián: With me I have Alex Korzhikov, which is going to be talking about how to build CLI tools using oclif and TypeScript. So hello Alex, how are you doing?

Alex: Hi Julián. It's good. Nice to meet you here. It's actually a big surprise to meet someone from Heroku in a Node conf.

Julián: So Alex, why don't you introduce yourself?

Alex: Yeah, sure. Yes, I'm Alex Korzhikov. Exactly. The pronunciation is correct. Yeah. I am an engineer at a ING bank, it's a huge bank. It's originally from Netherlands and I'm working there for three years or living in Netherlands already for five years. And that I was mostly... my career was with the JavaScript. So I started with JavaScript professionally and nowadays I also do JavaScript within the bank.

Julián: Oh, nice, nice. And what type of applications are you building in the bank with JavaScript?

Alex: Yes. So it's actually quite nice. I'm a part of a pipeline support system in a bank. So we are building a pipeline for front end applications, which we have a lot in the bank, you can imagine.

A podcast brought to you by the developer advocate team at Heroku, exploring code, technology, tools, tips, and the life of the developer.

Developer Advocate, Community Leader, and Educator with experience in Node.js and JavaScript

118. Why Writing Matters for Engineers

In this episode, Ian, Laura, and Wesley talk about the importance of communication skills, specifically writing, for people in technical roles. Ian calls writing the single most important meta skill you can have. And the good news is that...

Jim Jagielski is the newest member of Salesforce’s Open Source Program Office, but he’s no newbie to open source. In this episode, he talks with Alyssa Arvin, Senior Program Manager for Open Source about his early explorations into open...